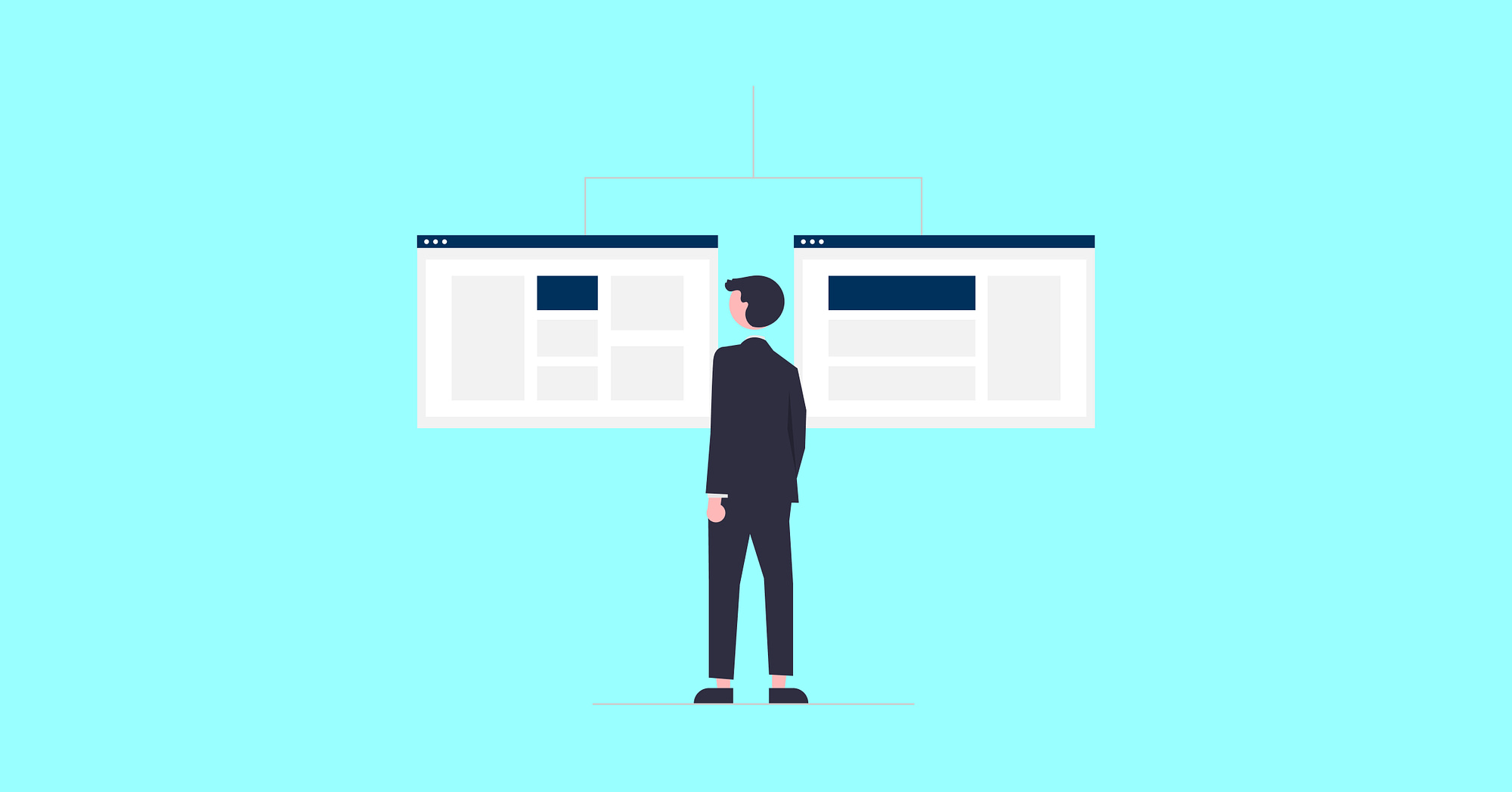 eCommerce optimization seems exciting, but few people do it right.

But wait, you might be thinking. Optimization means getting better. What could go wrong?

The answer is—a lot. Today, you’ll learn the most common mistakes to avoid and a proven system for optimizing your store the right way.

And more. Let’s get started.

Editor’s note: This article comes from years of experience helping clients sell more using high-converting content. If you’re interested in more sales at your eCommerce store, send us a message.

What stores are ready for eCommerce optimization?

Let’s cover the basics—many stores aren’t ready for optimization yet.

It’s easy to get excited about improving your conversions and the rest, but optimization is a waste if you don’t already see consistent results.

Optimization could be worse than a waste—without enough data, it could lead you down the wrong path.

So before you consider optimizing, make sure you have enough traffic and visitors to make a difference. There’s nothing wrong with a small audience. Small audiences can be some of the most highly engaged. But without many thousands of visitors, optimizations can lead you astray.

A process for running eCommerce optimizations that work

Whether you’re already running optimizations or just starting, you need a process. I’ll explain the method I use.

First, write down any ideas you already have for improving your store. You probably have a lot; that’s great! Just put them down on a big list—everything from “change button color to darker red” to “build a mobile app.”

Now, we’re going to add to that list. Ask yourself these three questions, and write down any answers that come to mind.

You’ll probably come up with at least 5–10 new ideas. Add those to your list.

Now add suggestions from customers. Think back to all the customer conversations you’ve had recently—or even conduct some more if you’re able. What do customers suggest? Add those to your list.

By now, you probably have a huge list of possible ways to optimize your store. Which one should you pick first?

How to decide which eCommerce optimization to run first

Many entrepreneurs start with the most interesting optimization.

But “interesting” is a poor filter. What’s exciting and easy often isn’t the best use of your time.

Instead, take your giant list from before and ask one simple question: “If I could only test one optimization, which would it be?”

Now, you can either go ahead and try that optimization, then come back with data and repeat the process. Or, you can go ahead and prioritize the rest of your list.

Either way, you’ll look at what’s left and ask yourself again, “Which single optimization would deliver the most results?” That becomes test #2.

You’ll probably find that some of your favorites are closer to the bottom, and what’s at the top isn’t that fun. But that’s okay. Because seeing results is the most fun of all.

How to run an optimization test

With your single most important optimization in hand, it’s time to run a test.

The first step is to decide which metrics you’ll use. Before you experiment, decide exactly what data you’ll use and where you’ll get it from. Even better, create an automatic report in your analytics software you can check at a glance.

You can either run a simultaneous split test (which I recommend) or two versions, one after the other. A split test runs versions A and B at the same time to randomly selected users. It’s best for accuracy.

A nonsimultaneous test just means “try version A, then try version B, and see what works best.” It can be helpful if you don’t have enough data for a simultaneous split test or can’t use a split test for whatever reason.

(For example, if you want to see whether short daily posts work better than weekly buying guides, testing simultaneously can mess up your data.)

Before you start testing, commit to a time frame. It’s too easy to drop a test after a few days because it’s not delivering—when you need to wait weeks for results. I recommend doing “optimization sprints” of two to four weeks. Commit to running a test the whole sprint unless it threatens to put you out of business in that time (which is wildly unlikely).

When your optimization sprint is over, look over the data and decide whether the optimization worked better or not. Is it worth keeping?

You’ll probably get ideas for new sprints as you review data. Add these to the list, and prioritize using the same method I explained before.

Then take the optimization with the highest priority, and repeat the process.

As you’ve seen, optimization takes time and effort. It’s well worth it, but if you want some help, you can bring on an experienced partner.
Sound interesting? We’ve been at the helm of plenty of optimizations. If you want our help running yours, just let us know.