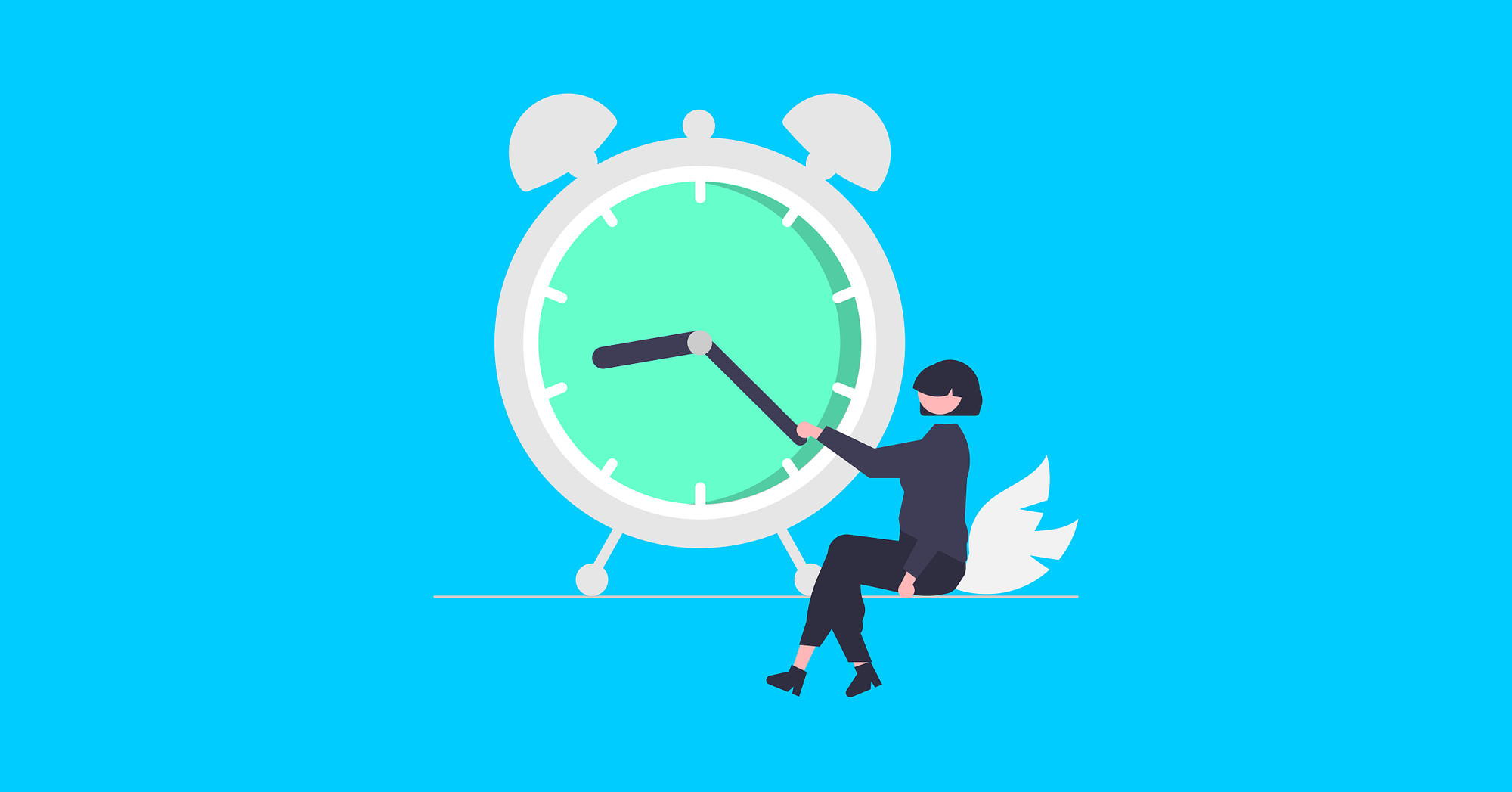 It’s one of the biggest questions in digital marketing:

How long does SEO take to work?

The answer: SEO generally takes about 18–24 months before it starts delivering meaningful ROI for your business, but you should start seeing other kinds of results in as little as a month.

But a lot of individual factors go into that. I’ll break them down below.

Editor’s note: This article comes from years of experience helping clients sell more using high-converting content. If you’re interested in more sales at your eCommerce store, send us a message.

Factors that determine how long SEO takes to work

One of the biggest problems with SEO timeframes is that few people define the question.

It’s especially true since most eCommerce owners asking this question are just starting SEO and aren’t sure what counts as “success.” A 10% traffic increase? Twice as many sales? A first-place rank in Google?

I define ROI as acquiring new customers at a lower cost than the lifetime value of those customers.

For example, let’s say you spend $5,000 a month on two types of SEO content like articles and buying guides. Each asset converts 10 customers a month, each of whom will spend an average of $100 at your store, generating $30 for you after the cost of goods sold.

Now, a 44% ROI is good. But that content can keep generating over $7,000 a year without costing a cent. The real value of SEO comes after the first year or two.

And we can start seeing so-called “leading indicators” much more quickly, ideally within the first month. These include traffic, better ranks on Google, more backlinks, and more.

One word of caution. While great measurements on the road to ROI, these leading indicators should never become your ultimate goal. When that happens, we call them “vanity metrics.”

It’s fun to brag about ten thousand monthly visitors, even if none of them buy. Don’t fall into this trap, and don’t trust anyone who only talks about traffic, clicks, or ranks and ignores revenue and profit.

SEO that only focuses on vanity metrics will drive your eCommerce store into the ground—albeit in style.

When is the best time to start SEO?

An old proverb says the best time to plant a tree is 20 years ago, but the second-best time is right now.

When it comes to SEO, that proverb is terrible advice.

If you’re just starting an eCommerce store, counting on SEO is not a good strategy. It’s just too big of a gamble to bet your profitability on a strategy that takes 18 months to develop.

That’s why I recommend new eCommerce businesses start with ads instead of SEO. Once you have ads that work, look into a content strategy.

If you need to build a house today, don’t plant trees until you have a roof over your head.

Let’s break down different stages in SEO in a fictional eCommerce store. We’ll say your store already has profitable customer acquisition through ads and is ready to scale with content.

We’ll say you’re investing about the equivalent of one full-time salary on SEO—be that an in-house person, a team of freelancers, or an agency.

After a month of putting serious effort into SEO, you shouldn’t expect any revenue changes, but leading indicators should be hard to miss.

If you had a moderate-size website with product, category, and landing pages, you’d probably see a jump in rankings. There might not be a traffic increase (yet), but the behind-the-scenes technical SEO changes you’ve made are working. You probably have higher scores on Google tools like Search Console and PageSpeed Insights.

You’ve moved on from technical SEO fixes and improvement, and now you’ve been creating new content for a month or two. And you’re seeing some exciting results.

A piece or two might be ranking in the top 20 on Google, and they’re bringing in a little bit of traffic. Some of that traffic might already be buying—not much, there’s still room to improve—but it’s a positive trend.

You’ve been publishing consistently now. After testing what works and putting it into action, results are coming a little easier. Google seems to “respect” you a bit more—it indexes pages quickly, and a few rank in the top 20 almost automatically.

You’re still not ROI-positive on the whole, but a few of your best-performing pages are starting to pay for themselves. Ranking on the first page isn’t champagne-worthy anymore—it’s happening often enough that you expect it.

It’s 12 months in, and you’re seeing steady and consistent growth. You’ve got a solid feel for what works now and have narrowed down the best techniques.

You’re also starting to make money! More importantly, you’re learning how to keep doing it and how to do it consistently.

With a year of data, you’ve realized some of your earlier content will never perform like the newer assets. It’s time to go back through and update some of the older pieces with what you’ve learned.

You’re also feeling more confident about upping your game. You avoided competing against Amazon in search results before. But now, you’ve outranked them (by accident) on a few niche topics and aren’t afraid to do it again.

Now you’re seeing real growth. SEO is a major part of your strategy—in fact, it outperforms your best ad campaign for ROI at this point.

(Especially the older pieces you published over a year ago. They’ve already paid for themselves, so everything from here is pure profit.)

With SEO playing such a big role, you’re thinking about scaling. You didn’t have the budget before, but now your budget is bigger, thanks to SEO. You’ll ramp things up over the next few months.

Five years and beyond

Very, very few brands have the patience and consistency to make it here. As they say, it’s lonely at the top—and that’s great news for you. It means you’re competing against a bunch of newcomers, only this time you dominate the search results.

Plenty of what you publish ranks on Google’s first page within a few days without you even trying. You know what works, and you’re reaping the rewards. Every few weeks, you get a notification that other sites are linking to you—in their articles on SEO success stories.

The big lie about how long SEO takes

If you ask most agencies how long SEO takes, you’ll get a different answer than the one I’ve just shared here.

Most tend to say at least six months.

And that’s both true and untrue. For ROI, it’ll likely take three times as long. But for other metrics, it should happen a lot faster.

Unfortunately, it’s easy to hide behind the half-truth that “SEO takes a long time.” Because for most eCommerce stores, you can’t wait six months to know if something is working or not. You need to put your money into something that delivers results now.

The best way to find something that works is to look for transparency. Whether you’re hiring an in-house expert, a team of freelancers, or an agency, look for answers and explanations, not excuses.

That’s how we operate. If that sounds like a good fit for you, let us know.