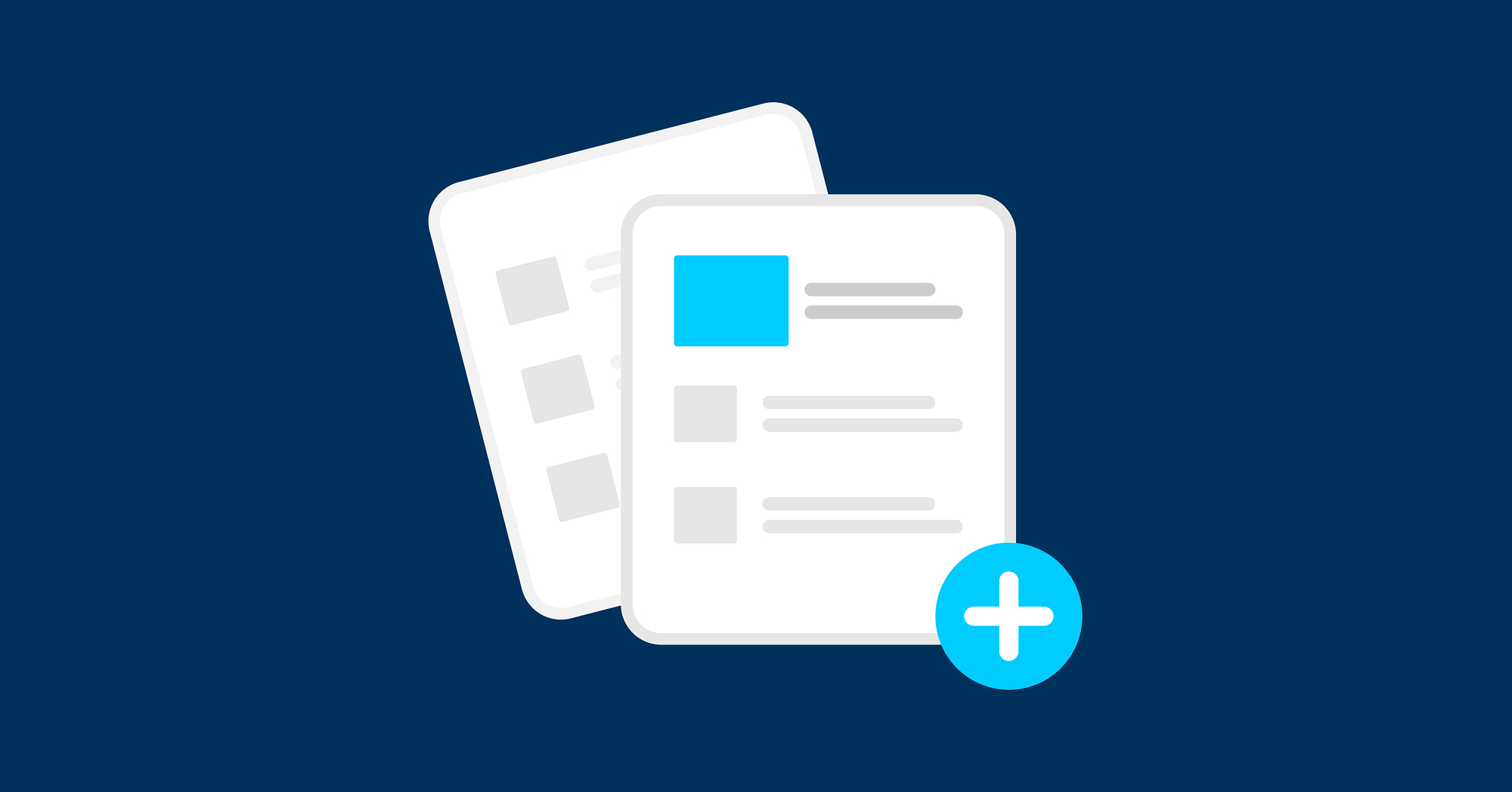 I wrote the same thing in my article on SEO and public relations, and it applies to press releases as well.

But while a great press release might not help SEO, a bad one can certainly hurt it.

Today, you’ll learn how to write an SEO-optimized press release that gets media mentions and helps boost Google ranks.

Why a press release is a poor (direct) SEO strategy

There are a few reasons why a press release won’t help with search engine optimization.

First, there’s a common belief that getting on a press release website has an SEO benefit —even without media coverage.

The idea is this:

But there’s a problem: Google ignores links from press releases.

Google’s John Mueller confirmed this back in 2018:

2. Search is the wrong avenue for press

There’s another common belief that writing an SEO-optimized press release will help more people find it.

That idea isn’t wrong per se. The problem is that when journalists look for a breaking story, they don’t hop on a search engine.

But a stellar press release should be interesting, not optimized. Approaching a press release with SEO purposes in mind will make it worse, not better.

4. You’ll steal your own audience

And you succeed! Your press release on PR Newswire ranks at the top of the search engine results page (SERP).

The problem is that your SEO strategy backfired. Because now consumers looking for innovative snorkel gear don’t find your product category page on Google’s SERP—they find your press release.

And you’ve lost a potential customer.

So a press release isn’t a great way to boost SEO directly. But it can be a huge indirect help. Here’s how to do it.

How to write a press release that gets attention

Here are some press release writing tips I’ve learned over the years. A few come from college—I studied journalism as part of my degree. But most come from years of studying what works online.

A press release lives or dies by its premise: the event, report, or announcement you’re making. Here’s how to make it count.

1. Use the element of surprise. A good press release subject should be surprising, even if it’s expected. Apple’s product announcements are great examples. Like Christmas gifts, we know they’re coming—but we can’t wait to see what’s inside.

2. Use facts. Readers are most interested in facts. New data, new products, or interesting events count as facts.

3. Focus on the reader. Consider yourself as the guide, mentor, or helper to your target audience. Put the reader first, and your press release will do better. Readers don’t care about your awards—unless they’re about facts that affect the reader.

4. Avoid “statements.” Stating a position is only newsworthy in two instances:

Even still, pairing a statement with an event or fact (a new environmental policy or a product recall) is far more powerful.

This recommendation applies equally—if not more so—to social issues. Feel free to take a stand or donate time or money. But unless you’re highly visible or directly involved, getting coverage for “we agree” is a crass attempt to make an important story all about you.

5. Tie it to a trend. If possible, look for a broader trend that connects to your topic.

7. Study the market. Media coverage is a marketplace like any other, and it’s heavily skewed in favor of buyers. Treat your press release as an entrepreneur would treat a new product, and do market research. What’s getting coverage in your industry? Find a new angle. If the media features your competitors when they release a new study, don’t expect the same coverage for pulling a guerilla marketing stunt.

Once you have a good topic for your press release, it’s time to consider how to write it well.

How to write a press release well

First off—don’t put in any SEO effort. We’ll get to that in the next section.

But there are some writing strategies that can help make your press release stand out.

1. Use a headline with curiosity. Today, news sites make money through ads, which means pageviews and clicks rule. Curiosity is the best way to get those valuable clicks. After reading your headline, someone should think, “tell me more.” If that’s not the response, your story isn’t ready for press.

2. Understand the soundbite. Every good story will be condensed into a soundbite, whether you like it or not. So it’s better to figure out what that soundbite is before you go to press.

3. Use journalistic writing. Start with what matters, then order everything else from most to least important. This is called the inverted pyramid. Whatever you do, don’t “bury the lede”—in other words, put the most important or surprising fact in the first paragraph.

4. Write well. Make it compelling, interesting, and enjoyable to read—don’t expect a journalist to do it for you. A surprising number of press releases are published as-is, and you want to give the best impression possible.

5. Emphasize importance with comparisons. Many press releases use big numbers to show importance, with phrases like “a $2 billion industry.” Whenever possible, add comparisons to show your point. For example, “the size of the domestic shipping industry.”

Okay, let’s recap. We’ve chosen a great topic for our press release—by far the most important factor. And we’ve written it well.

How to set your press release up for SEO success

With the most important parts of your press release ready to go, let’s look at the SEO boosts you can make.

In general, think about creating an “SEO-friendly” press release rather than one that’s “SEO optimized.”

First, optimize your title. Guide the phrasing you’ll be giving to the media. If relevant, include keywords that matter to your business. (As long as they won’t be stealing your existing customers.)

The title is frequently copied across news sources and makes its way into the SEO title tag, so make sure your headline stands out.

Most news sites do this by default, but it’s a good idea to include it correctly in your press release. Anchor text affects backlink quality.

Speaking of links, don’t go overboard. Keep it to one or two links that reference your brand.

If possible, use media. Images and videos you include with the release are both great, as they’re what most news organizations will use. Better images usually translate to better SEO performance.

And finally, if you publish a press release on your site, use a canonical link back to the press release distribution site. This piece of code says where it was originally published, which prevents issues with duplicate content.

See? There’s not much you need to do for SEO. A good story does most of the link-building for you.

A better way to do SEO

Chances are, you’ve read this article because you want to improve your SEO.

As I’ve shared, the truth is that SEO press releases aren’t a great way to boost your search rankings. They can help build backlinks and get press coverage, but they won’t transform your brand’s performance on Google.

If you’re looking for more organic traffic and sales, optimizing your website and publishing content is a better method.

For some personal guidance, send us a message.